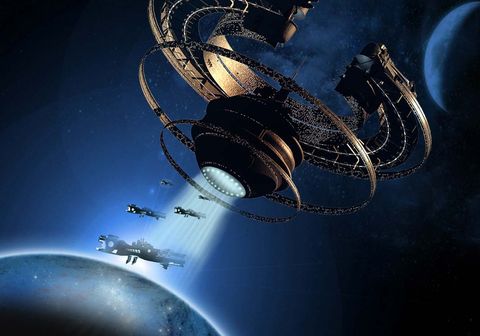 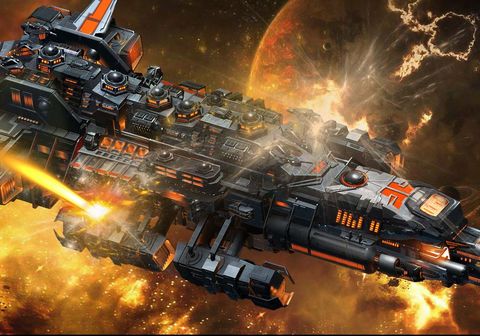 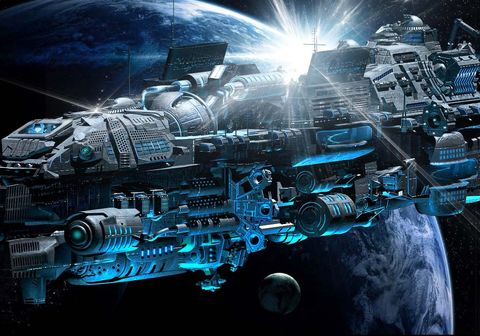 Millions of years ago, the Milky Way Galaxy was inhabited by an advanced race known as the Omahars. Their great civilization spanned across over two thousand star systems and was connected by the Shortcut System, a network of subspace paths that allowed ships to travel thousands of light years in mere minutes.

Omahar technology was so advanced that they eventually gained the ability to escape the basic laws of nature, allowing them to “ascend” to a form of pure energy and leave their physical bodies behind. In this state, it is believed that they became something like gods, able to control anything with their mind, defy gravity and defy death. In order to use this power of ascension, they required large quantities of a rare material called Bosikal, a material that exhibits a unique quantum field that causes light to travel at a greatly reduced speed, allowing matter and energy to be interchanged.

In their search for Bosikal, the Omahars encountered a second, equally advanced race known as the Arcahns. Like the Omahars, the Arcahns also relied on Bosikal. War was inevitable. The war that broke out was the greatest the Galaxy has ever seen. It is known as the Ancient War.

During the Ancient War, the Omahars continued to explore the Galaxy, leading them to come in contact with a third civilization, the Gulmans. At that time, the Gulmans were not much more advanced than modern Humans. The Omahars provided them with the knowledge needed to greatly accelerate their technological level. In return, the Gulmans joined the Omahars in the Ancient War, tipping the scales against the Arcahns. Faced with two strong opponents, the Arcahns finally conceded and fled the Galaxy.